What is Moving Pictures?

It is mainly an idea. An idea that has appeared between two artists from Prague in 2018.
Since then, this idea has been shaped and grown by their common efforts.

Nowadays, Moving Pictures is an independent electronic music record label based in the heart of Prague, Czech Republic.

Its primary focus is on putting out captivating and emotionally charged sound via series of vinyl and digital releases. The creative process and DIY approach are key pillars of the label’s philosophy.

Connection between sounds and artworks is of a great importance. Maximum attention is paid to the details during this process. Music of Moving Pictures is deeply rooted in its visuals, and vice-versa.

All the creative output you hear and see from us – is done in-house, by our label artists.
Whether it is mastering, mixing, digital art, vinyl packaging design or copywriting.

Label is currently distributed by UK based Lobster Distribution. 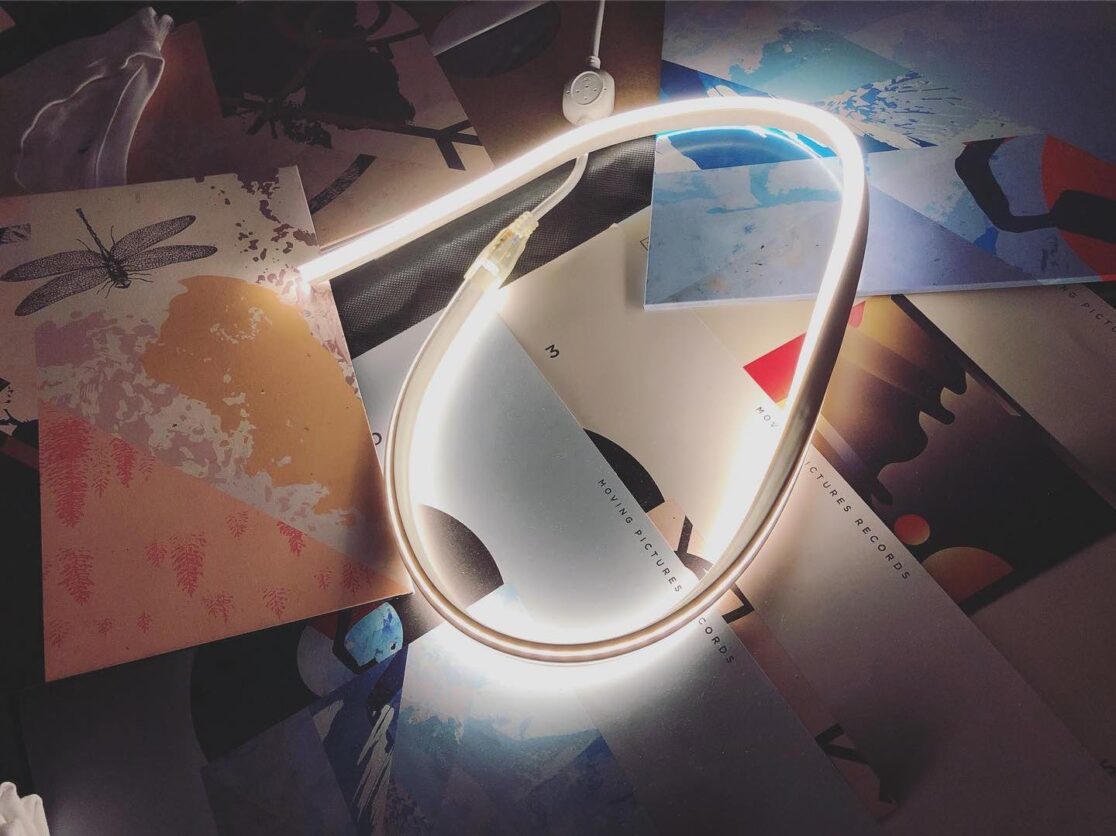