“No Borders Please. In Fact They Really Do Not Exist”.

This statement proves to be true for Roman Hořínek, better known under his dj/producer alias Roman Rai.

Roman’s musical path began on a turn of the century in Prague – cultural gem of Europe.

Having an ear for music and attention to small details, Roman has earned himself a name of an experienced and knowledgeable music producer and sound engineer.

Throughout the years, his creativity and energy would turn into musical ideas and compositions, which would captivate and mesmerise listeners.

Whether it is a work in a studio or behind the decks – Roman Rai does not confine to current trends in the industry. Nevertheless, he continues to constantly search for that spark which can turn any track (or a DJ set) into a real emotion and energy-fuelled story.

This search eventually led Roman to establish a record label “Moving Pictures” together with his friend Täino in 2018. Shortly after, he released his second studio album “Middle of Nowhere” on the same label.

Since then Roman has been focusing on growing and shaping the sound of the label, as well as multiple personal collaboration projects.

In the past 20 years Roman has left a meaningful trace on the local scene, as well as beyond it.

…and there are still more stories to tell, and borders to erase. 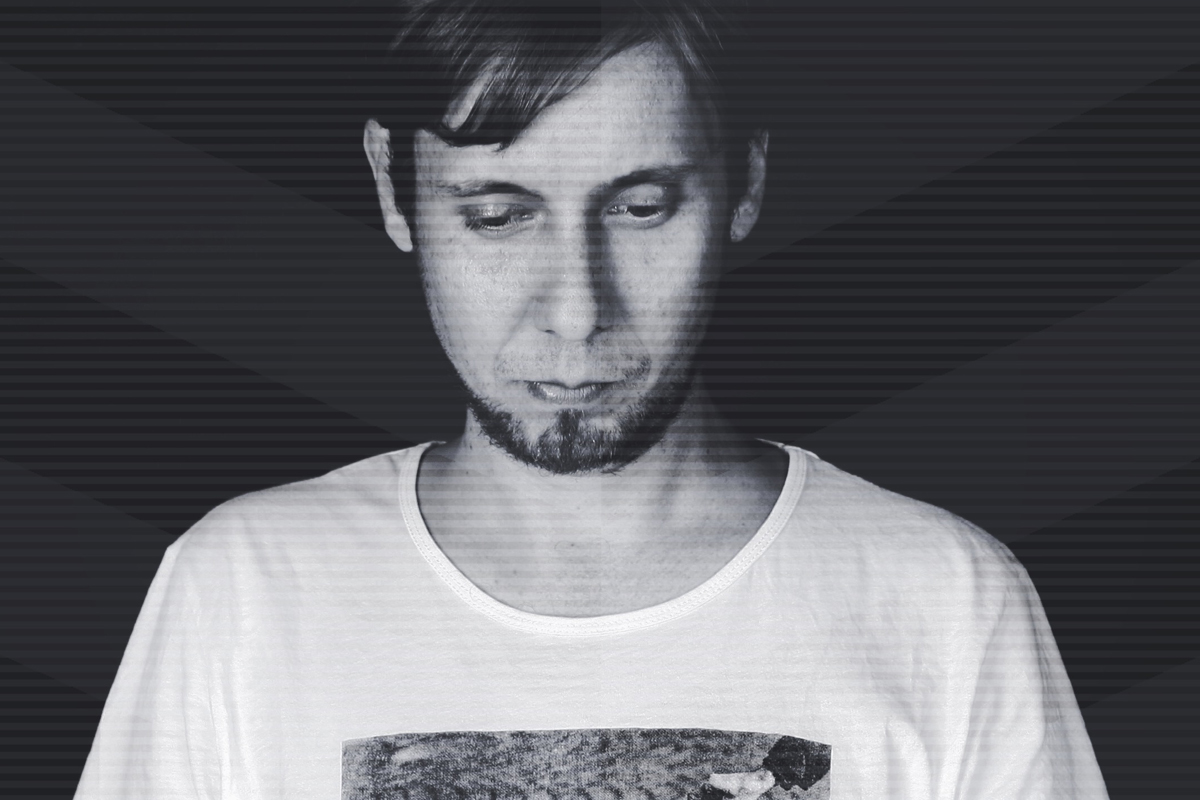